What are smart glasses?

I’m going to mention and recommend non-Mutrics products as well so let’s get started!

So, what are smart glasses?

People define smart glasses in many different ways but frankly speaking, they are glasses-shaped products including electronic devices. Also known as they’re not just regular glasses, they’re cool glasses with electronics inside.

What kind of electronic functions can be packed inside glasses?

There’s a whole bunch of electronic types and we all stuff them inside a pair of glasses. Products with functions that can replace smartphones DO exist!

Then let’s talk about products according to their type/functions.

The Focals by North announce that it has been acquired by Google. They first appeared in 2013 and there was a whole lot of talk about this product but we have to admit, they had some cool functions. Let’s not talk about why the Google glass didn’t do so well and move onto their features.

Almost all smartphone functions were available through Smart Glass. And the price is over $2000 USD which shows that wouldn't be a customer level electronic product.

This naturally led to its high price and therefore a lower demand from people Google Glass was a pair of glasses with dope features but too bad people call it a failure.

Oh btw, did you know that Google Glass used Bone Conduction Speakers? The bone conduction technology has many disadvantages. It could not deliver perfect surround sound to the ear. 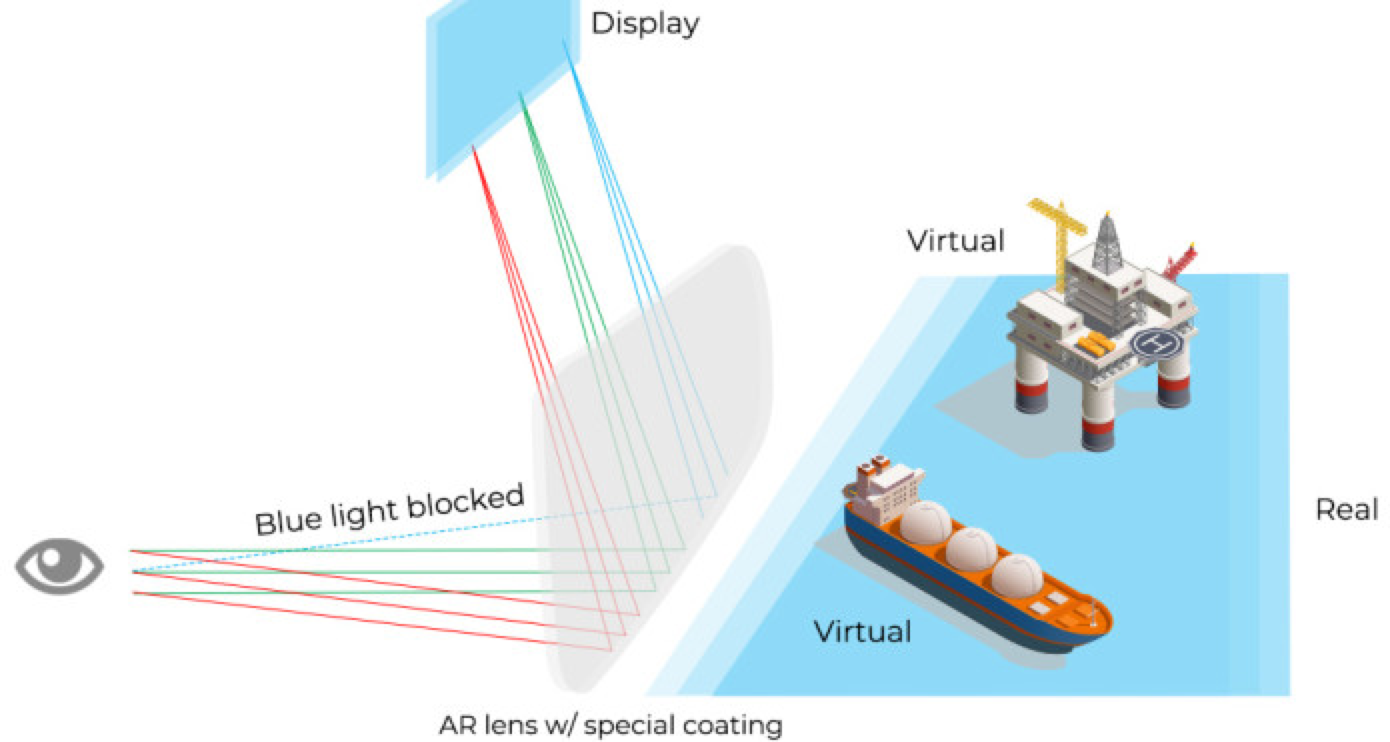 Dreamworld is an up-and-coming brand.

Apparently, you can use augmented reality via two display lenses and two VR screen. You can also enjoy the "4K" video as they said in the latest Indiegogo crowdfunding campaign!

(There is no much reality product picture in the campaign page, we don't know why)

Their products include the most functions out of all smart glasses. But hey, never forget that the more functions you have, the thicker the product gets.  Let’s keep Dreamworld in mind! 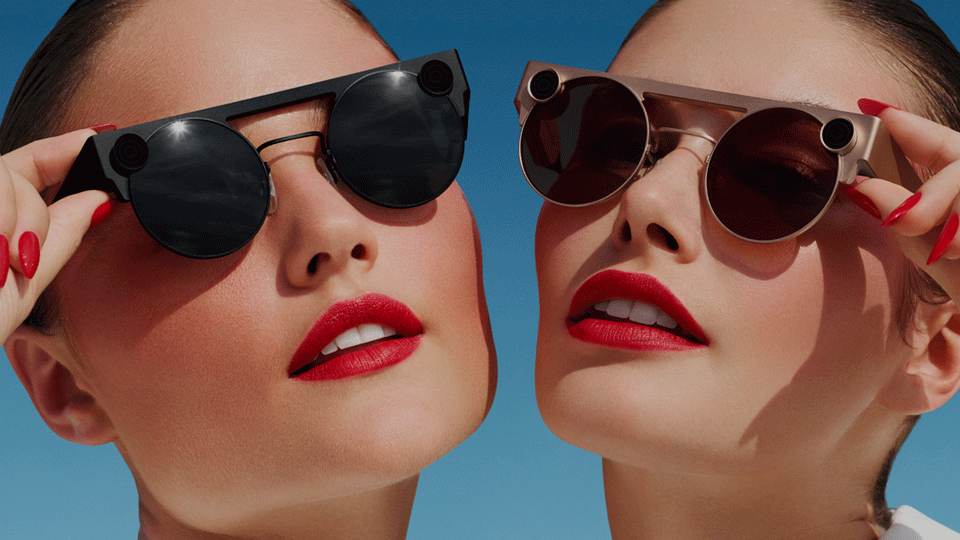 You all remember these, right?

Snapchat Spectacles definitely trended last year. You could take videos with these glasses and share them on Snapchat. Spectacles were popular especially among women because of the cute design. However, I don’t think many people use it because you can only use it with the app and a little expensive.

Recently Spectacles 3 came out so you should check them out!

As you already know, Audio Glasses (Music Glasses) is the most popular category among smart glasses. Not only do they look like regular hip sunglasses, but these smart glasses can also play music through a simple Bluetooth connection! 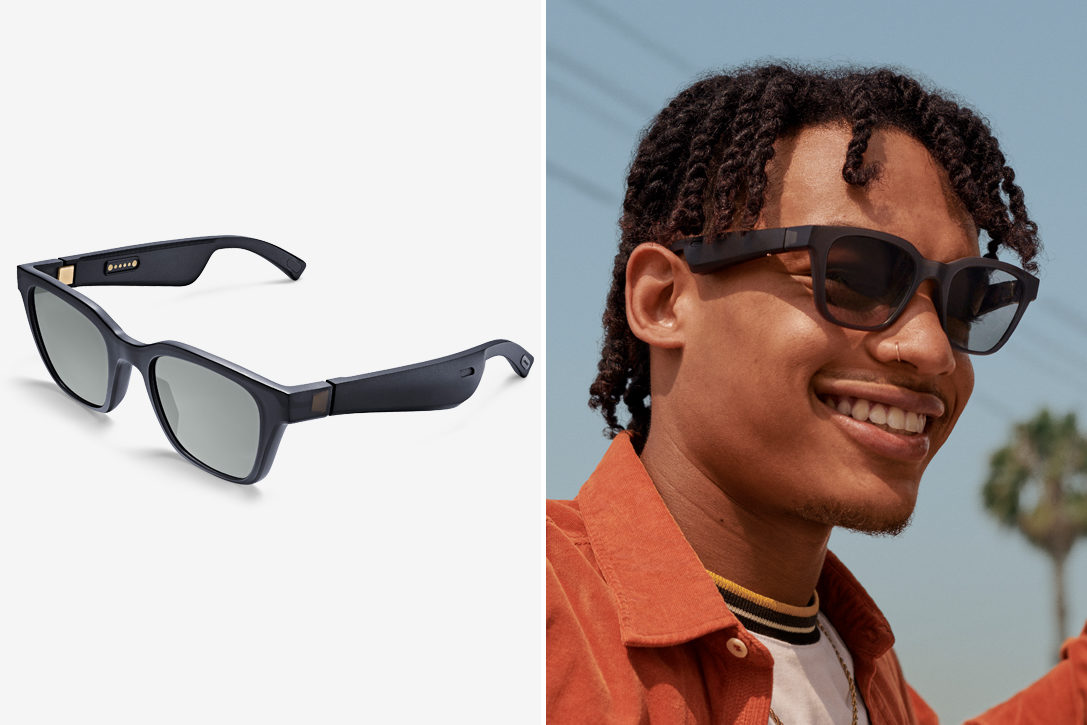 Mutrics is the most fast-growth company in the game. Bose came up with Bose Frames in 2018 and joined the bandwagon. We have to say the Zungle joined this field in an early time but looking to the future, the tech of bone conduction growth within a low ceiling in music transfer (Mostly used in call noise reduction on wireless/TWS earbuds like AirPods & Huawei Pods).

Mutrics Sunglasses includes only necessary features that people frequently use. Starting from listening to music, taking phone calls, voice assistant, and AI features, we’ve got a whole package offered at a considerably lower price. Audio Glasses/ Sunglasses are also the most sold category among smart glasses! 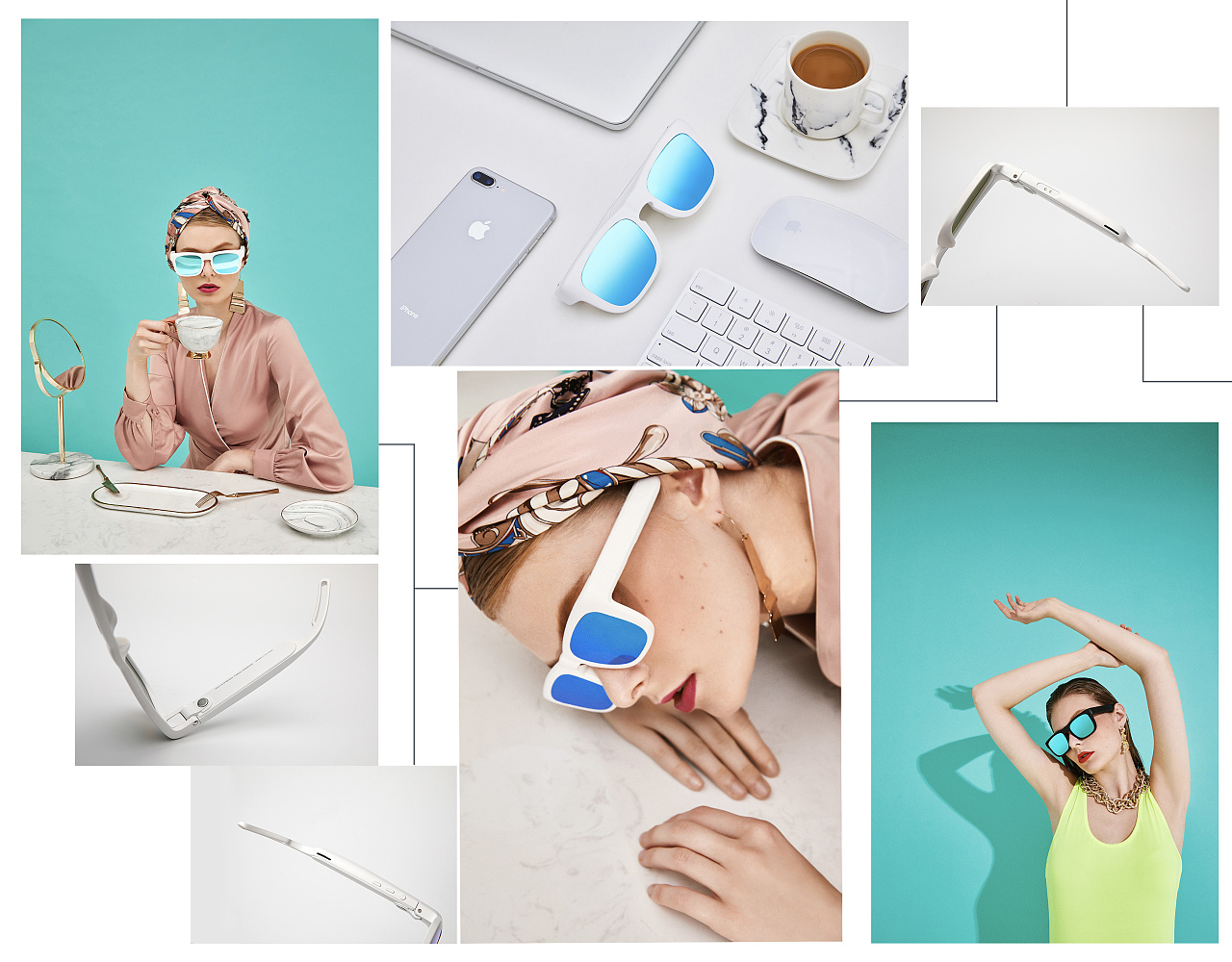 All thanks to you guys!!!

After saying that, don’t we look a tad bit different?

If there’s anything else about smart glasses you are interested in, let me know.

I’ll update you as much as I can.

Until then, see you guys soon!